What are the Best States to Start a Single-Member LLC?Single-Member LLCs for Investing: What You Need to KnowWhat are Child Entities and How do They Relate to Other Entities?Why set up an LLC for investing?Do I need an LEI when selling shares?Business Transparency: How to Create an Environment of TrustAnti Money Laundering (AML) in Banking: Everything You Need to KnowKYC in Banking: Why It’s Important and How to ComplyCorporate Structures Demystified: What You Need to KnowWhat is a parent company and how does it work?

What is a parent company and how does it work? 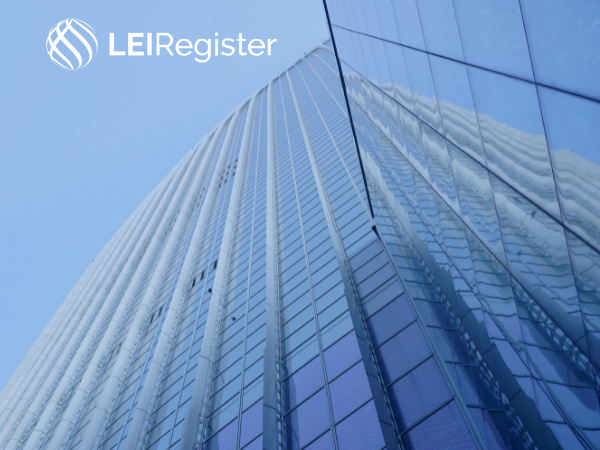 How do parent companies work?

A parent company is a single company that has a controlling interest in another company/companies. Parent companies are formed when they spin off or carve out subsidiaries, or through an acquisition or merger.

Why become a parent company?

There are many benefits to becoming a parent company. For one, it can help businesses stay competitive and relevant in an ever-changing marketplace. By sharing your knowledge and providing support to smaller businesses, experienced industry leaders can build stronger partnerships with their peers and maintain a leadership role in the industry.

In addition, parent companies often stand to gain a great deal from collaborating with other businesses – whether by launching joint ventures or developing new products together – giving them access to valuable assets, market insights, and customer bases that they might otherwise have struggled to reach on their own.

The parent company also has the authority to appoint board members and senior executives of the subsidiary companies.

Example of a parent company

One example of a parent company is General Electric, which has holdings in many different industries, including energy, appliances, and healthcare. By controlling these various subsidiaries, General Electric is able to maintain a high level of control over its operations and strategic direction.

Other major examples of parent companies include Boeing, Apple, and Amazon. Such companies are often referred to as ‘conglomerate firms’ due to their diverse product offerings and global reach.

While having a parent company can offer many benefits in terms of resources and opportunities, it also comes with certain risks. For example, the parent company may have conflicting priorities that are not aligned with those of its subsidiary businesses. Overall, the role of the parent company is an important one within today’s highly competitive global economy.

The Legal Entity Identifier initiative was created after the 2008 global financial crisis, with hopes to avoid any future global economic shocks of that severity. In order to create more transparency within the Global Financial Markets, the LEI code is now essential for legal entities that operate within today’s financial system.

A company’s LEI record will contain public information, that is accessible through a global database. This record will also include “Who owns who” (defined as Level 2 Data). The Regulatory Oversight Committee (ROC) has defined it as follows –  entities that are renewing or acquiring an LEI will now need to report their ‘ultimate accounting consolidating parent’, defined as the highest level legal entity preparing consolidated financial statements, as well as their ‘direct accounting consolidating parent’. In both of these cases, the identification of the parent would be based on the accounting definition of consolidation applying to this parent.

Consolidation adds together the assets, liabilities, and results of the parent and all of its subsidiaries.

The collected information is published in the Global LEI System and therefore freely available to public authorities and market participants. At this stage, the Global LEI System will only record relationship data that can be made public, in accordance with the applicable legal framework.

Still unsure whether and how you need to report your parent company?

If you still have questions on whether you’re obligated to report the parent entities or are uncertain about your ultimate accounting consolidation parent, feel free to reach out to our customer support.

LEI Register has active 7 days a week customer support in a local language in more than 35 countries.

Dear customer, there is a possible duplicate match between your application and Global Legal Entity (GLEIF) database. Please check the information below to confirm if this is your company or not.

In case this is your company information above, click YES to proceed to LEI renewal application. If you are sure this is not your entity, click NO and proceed with new LEI application.